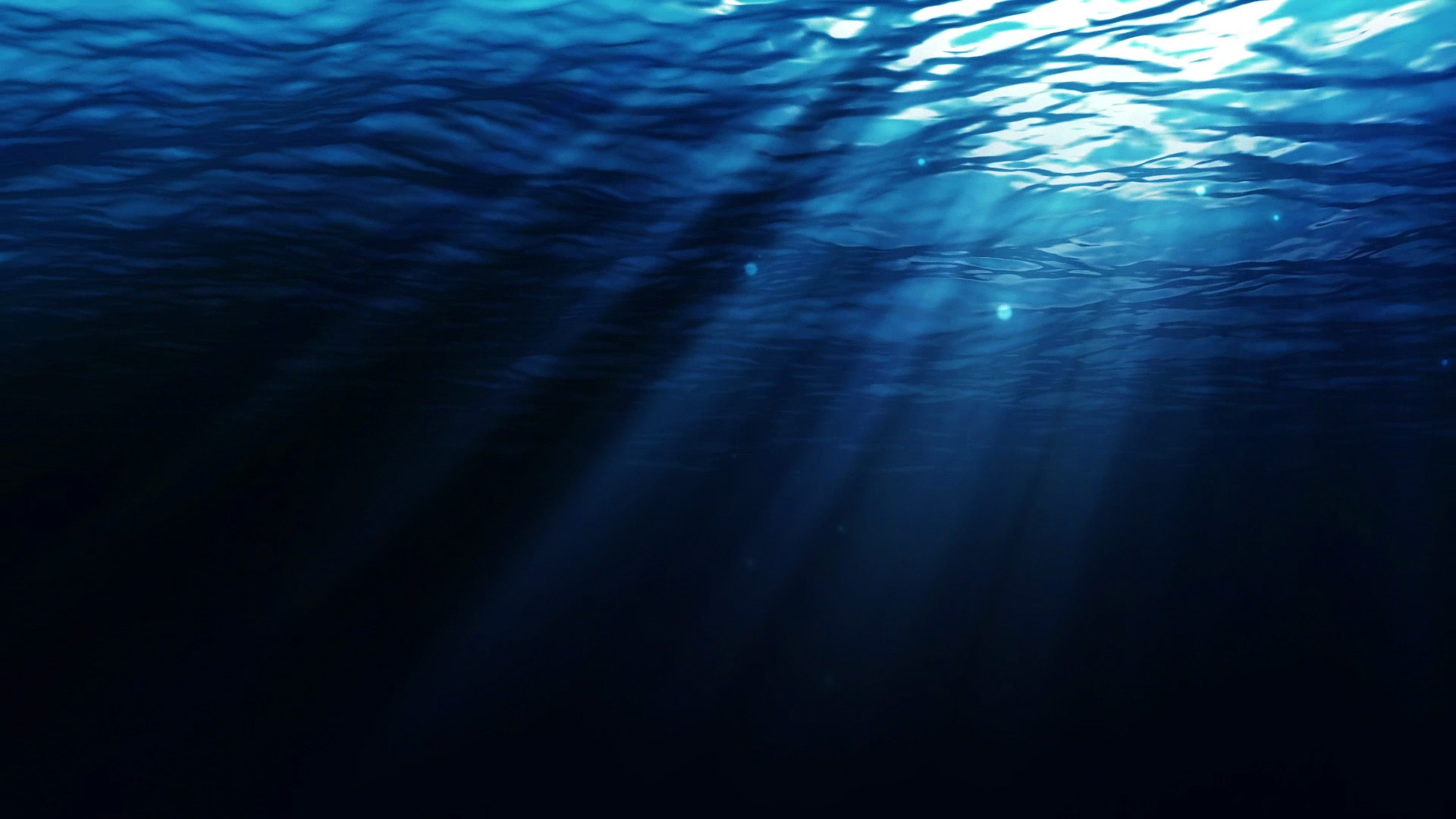 Organizational Structure
As of July 2020, IHB has 62 research groups affiliated to 6 research centers, and 2 research groups affiliated to the institute’s joint construction centers. It sets up 13 national, provincial and ministerial platforms, 2 joint construction centers, 3 institute-level research platforms and 2 field stations.
IHB is home both to the Museum of Hydrobiological Sciences, which has the largest collection of freshwater fish in Asia, and the Baiji Dolphinarium, which is equipped with modern facilities for raising freshwater cetaceans. It is also the site of the State Key Laboratory of Freshwater Ecology and Biotechnology which was ranked as Excellent Lab for four consecutive times (one of which was exempt from the assessment) and Donghu Experimental Station of Lake Ecosystems which was listed as one of the National Observation and Research Stations.

In recent years, IHB scientists have been leading a series of national key S&T projects:

A sequence of research achievements, with significant breakthrough in theories and promising prospect in application, have been achieved to support the protection of water environment, sustainable development of freshwater fisheries, and resources conservation and utilization of aquatic organisms. These achievements meet the state’s strategic demand and have produced great socio-economic and environmental benefits with extensive impact on society.

IHB frequently communicates and cooperates with foreign institutions. Over the past decade, the institute has sent nearly 800 scholars to over 30 countries and regions for the purpose of conducting cooperation and researches with foreign researchers, or for advanced studies and short-term visits. In the meantime, it has also hosted more than 2,200 scholars and experts from nearly 40 countries and regions to undertake academic exchanges, cooperation and advanced studies in China. As a core member, IHB participated in several international cooperative research projects, such as the U.S. National Science Foundation’s Assembling the Tree of Life project, which aims to reconstruct the evolutionary origin of all living things. The institute also successfully organized the International Symposium on River and Lake Environments in 1996, 1998, 2004 and 2012 respectively, and actively engaged in international multilateral cooperation, such as a joint investigation project on freshwater dolphins, the multilateral cooperation project on the mechanisms of red tides and hypoxia as ecological marine disasters and technologies for its early warning along the “Belt and Road”.

IHB is one of the first institutions authorizzed by the Academic Degrees Committee of the State Council to offer PhD degree programs and master degreee programs. It is qualified to enroll and train students from both home and abroad. By May 2020, IHB has mentored 621 graduate students (including joint cultivation students).